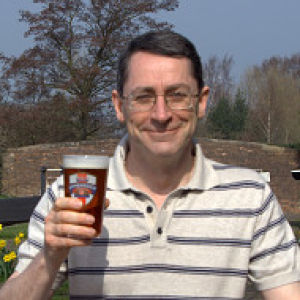 I had a bad night and still felt terrible this morning, but have gradually perked up during the day with the help of lots of paracetamol.

This afternoon we made a short trip to Alvechurch and stopped for some photos of the canal by the marina. I have known this marina for a long time. I hired a canal boat from here in the late 1980s, before I lived nearby, for a week cruising the Avon Ring with friends. In those days the Alvechurch Boat Centre was a small independent company. It is now part of a much larger concern, but their boats are still excellent. There is an fine pub here called the Weighbridge which won the CAMRA 2012 Worcestershire Pub of the Year.