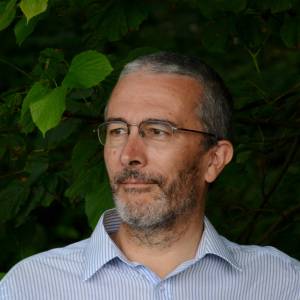 For God and the Empire

The motto of the Most Excellent Order of the British Empire.

I was sent to photograph David's cuff links so that his transatlantic grandsons can see them and decide if they would like some to remember him by.  It's a month this week since he died.  In the drawer with the cuff links were two other boxes.  The larger one with the letters OBE embossed on the outside.  David had been a leading food scientist, advising the government in his time.  The award recognised his many years of dedicated work.  How often did we ring and ask "Is this safe to eat?" :-)

Included inside the box was a card telling where miniature versions of the medal could be obtained .... and at the bottom of the drawer I found this small box, maybe two inches long.  A very special little memento.