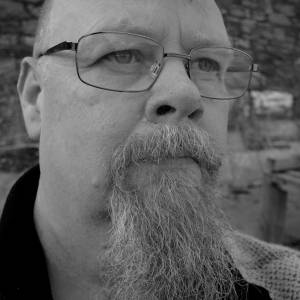 Up Down Static Moving

My original choice for todays Mono Monday challenge of Opposites didn't turn out as planned, so I've settled for my back up.
My blip is a DOUBLE opposite. Firstly there's the UP and DOWN escalators, secondly there's a STATIC set of stairs and the MOVING escalators.

Elsewhere, there's good news from the duckponds. One of the female ducks is swimming round with six baby ducklings, and seems pretty protective of them. At one point some one threw some bread for some other ducks further down and some seagulls flew down to grab some, she herded the ducklings together and guided them in the opposite direction. Mrs Swan seems to be doing fine with Mr Swan on guard close by

There will be some 'extras' on my blog, https://agbpblipphoto.blogspot.com/ , (I promise) just as soon as I edit todays photos, including some of the ducklings.