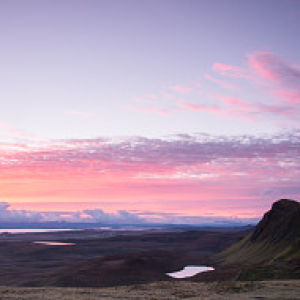 Sometimes bad things happen.
Sometimes troubles can make an ordinary day seem insurmountable.
Sometimes it can seem almost impossible to find colour in the grey.
But, when we find it, it can change everything.

I'd been fretting about the start to this week for various reasons.
The first hurdle was cleared, albeit with a trailing leg, thanks to a dose of empathy, respect, and honesty.
The second hurdle was cleared with the help of the postie's van.

I found myself with three bored teenagers (two belonging to me) by lunchtime, so, bolstered by an unusual enthusiasm, took them swimming in Dundee.

Whilst they swam and dived, and generally larked about, I visited the garden centre (how very middle aged). I was delighted to see myriad Painted Lady butterflies flitting around, fresh from the huge migration. I snapped a few on my phone and was content that my Blip was in the bag.

However, as I picked the teenagers up, I was delighted to see that Oor Doddie was in residence.
A hero of mine in the 90s when I first discovered rugby. A hero of mine, and my family, now as he battles MND.

So, today's Blip encompasses colour, character, and courage, modelled by two fine lads - one of whom belongs to me!