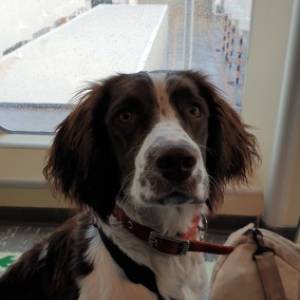 The wild bees' nest swarmed today and sat in the sunshine on the roof for quite some time. Fascinating to watch. They live in a nest above our bedroom and don't interfere with us at all. Last week (or maybe a bit longer - I meant to record it and forgot!) there was a great humming in the garden and a large cloud of them drifted across at 20' high or a little more and milling around. I thought they must've finally woken after winter and were having an outing, or would it be a queen and drones on a mating flight? I'm afraid I'm rather ignorant. Whatever is going on, it's good that the colony are apparently thriving.

I spent the day decluttering the shed (extra). There wasn't a lot of rubbish in there, just that things had been chucked in rather than filed properly. Sadly, I've decided to get rid of the very old garden tools which came from my parents old house. I just haven't the space and sometimes sentiment has to bow to practicality.