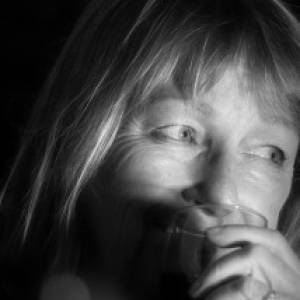 In loving memory of Peter

Today my dear friend and former colleague Peter died. He was surrounded by family including his wife Janet and his four children. Being from mesothelioma, it was only six months between diagnosis and death and at least four of those months he spent in a losing battle with pain management.

Peter's exposure to asbestos was during his early 20s, when the industry knew the dangers, but before asbestos ceased to be used in building materials.

Peter never lost hope, and I don't mean a false hope for recovery, I mean that which goes with making the most of now. He was like that at work too. We couldn't have achieved like we did without him, a trusting and enabling leader.

The only solace for those who loved him is that his suffering has ended. Now we need to get on with imagining a world without him.