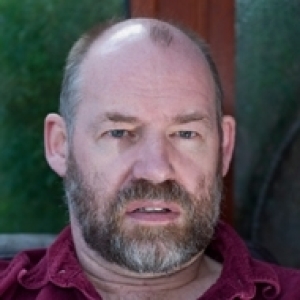 It was quite thick mist when I got up so I thought I would go out and try and get some misty tree shots.
By the time I got down to the playing field I thought I had better take an early shot because their was a heavy drizzle had started  and it wasn't going to be long before what I was after would be gone.
I was right in that respect because by the time I had got to the trees there was no mist in amongst them - so I took an in camera movement shot instead.
The cobwebs had some potential, but I couldn't find a nice clear one!
It only took a few minutes to get down to the drive of the local hotel most of the mist had gone because it had started to rain.
On the way back to the house I was distracted by the squirrel and the single flower and the stump. I am going to have to go back and explore the stump some more.

Bags came round late morning to borrow the big tent I used to use when photographing horse shows - she and her cousin are having an afternoon tea delivered.
They were meant to be having it last week but postponed it as the weather was mean to be rubbish (it turned out to be super).