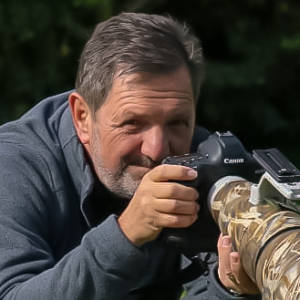 Lesley had her last day at Pre-school today after 23 years, she is now joining us in the happy ranks of retirement. It was not the end party they normally give the kids that are leaving for primary school nor the way she had envisaged to retire but at least the new covid rules meant she and some children were there and they had organised a good send off on the car park. There were apparently plenty of the usual tears at this time of year from parents and Lesley but of course non of the comforting hugs. She bought home so many presents, only some of which we looked at and opened on the garden table and got the blip to commemorate the day.
There was a very special homemade book beautifully presented with drawings and messages from the children and photos from events over the past years, it had taken someone a very long time to put together.