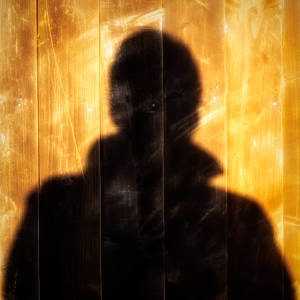 Age Restricted, Not Selected By Me

Since lockdown began we've only been to a supermarket once. Apart from occasional quick sorties to our local shop we get all our groceries delivered. There are occasionally some challenges with this. Today for instance the bread we ordered was missing. And sometimes they provide substitutions which we tend to keep as it is complicated getting refunds for anything you refuse on the day. I had an email this morning saying the red wine I had so carefully chosen was not available, so they were sending this one instead. It wasn't one I would have selected myself (not keen on rich flavours of blackcurrants and blueberries) but we kept it. It also, being age restricted, makes a suitable blip for Mono Monday.

We have the second camera club zoom meeting this evening. I must try not to look so laid back as I was apparently for the first one. Maybe have a coffee to drink rather than a beer.

Following on from yesterday, Rory's tooth came out and he now has his 50p. He's not spending it yet, he's decided to put it in his money box. The tooth fairy left a trail of glitter on his pillow.