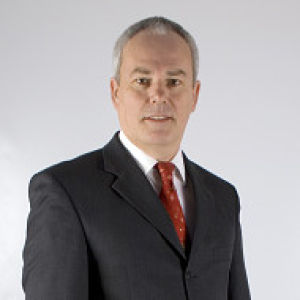 “A rock pile ceases to be a rock pile the moment a single man contemplates it, bearing within him the image of a cathedral.”
Antoine de Saint-Exupery

Our brief foray into the wilds of Pembrokeshire is coming to an end today, so we thought we'd round it off with a short pilgrimage to St.Davids, if for no other reason than it's the smallest UK city. It's also the burial place of St David of course and according to Wikipedia was visited by William the Conqueror, and "two pilgrimages to St Davids is equal to one to Rome", so we aren't the first to enjoy its attractions.
A damp and drizzly day to visit this once monastic community but we still managed to enjoy an ice-cream served by a girl wearing a plastic visor, the reminder that things aren't as they were.
Continuing the theme of stones, there's a story of a marble footbridge - llechllafar (the talking stone) - forming the crossing of the Alun rivulet near the cathedral, which spoke when a corpse was carried over it. The effort of talking caused the stone to break and when it was replaced, no more corpses were carried over the bridge to the cemetery. If we’d had longer perhaps we could have explored the “singing stones” (not rolling) of Preseli.