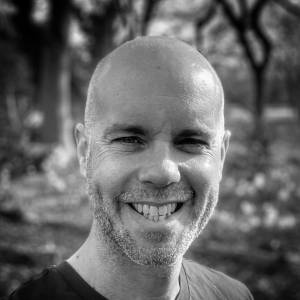 In a week where my brain has continued to fail to fire back up after a rest, it was nice to log off for a bit.

Firstly, at lunchtime to have a wander into town in good company AND be treated to a club sandwich – surely a good addition to any day? – and then later on to sort out the log delivery.

I ordered two “dumpy bags” full of logs for the burners and was initially a little panicky as I thought I’d ordered way too many and that they were too big, but as it turns out, I think they’re fine after all and besides, I was thinking of getting an axe anyway, as I’ve always wanted to wield a big chopper.

Apologies, It’s been a panto-joke kind of week….

The Eldest had helped me shift some logs on her return from school and as anticipated the wee ones wanted to muck in too with the stacking. To my amazement, they agreed a little system between them and did a cracking job! No re-stacking required.

We also decided that the word “kindling” was rather lovely to say.

Almost looking forward to the first proper cold winter’s evening and getting the fire lit now!

The day was suitably rounded out with the big, dumb film: Armageddon.

Just what the doctor ordered.