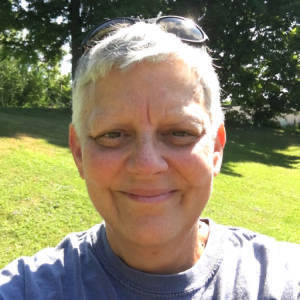 I met Vanessa Atalanta Butterfly for the first time this afternoon. Most of you probably know “her” as Red Admiral • It was an unexpected encounter, and a meaningful one for me • We’ve had a busy day of errands, plus I got my flu shot. Here and there I took some photos but was mostly disappointed. Bluejays, squirrels, chipmunks, nuthatches and bees - lots of opportunities but not my best, relatively speaking • A last ditch effort sent me outside. Honestly I was feeling a bit down knowing I would have to select a blip from a group of shots I wasn’t excited about • That’s when this happened. Unexpectedly as I began my walk back to the house, Vanessa dropped out of the sky on to a branch. I didn’t dare move. I didn’t want to cause her to flit away before I got a couple of shots. Here’s one. In between shots she disappeared. Literally. No where to be seen. I looked for her but she was gone. Vanished. As I was walking back, pleased I captured something new and different, something to be excited about, a large dragonfly suddenly appeared in front of me. Hovering. Looking at me. In my mind I thanked her. I knew at that moment Barbara sent me a gift. Vanessa. Barbara passed away in 2014. She collected dragonfly pins. Barbara was my sister-in-law. She was the sister I never had • I hope you like Vanessa. She’s your gift now.