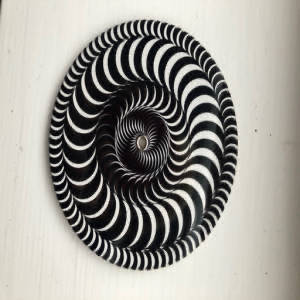 L3 Day 82 Another walk at Claremont . The daffodils are in full bloom now and camellias are flowering too. In 1769 Clive of India commissioned Capability Brown to remodel the Claremont Garden and rebuild the house. However he died In 1774 before work was finished, aged 49, cause of death possibly an overdose of drugs or suicide by cutting his own throat although newspapers reported it was a stroke! Born Robert Clive he first went to India aged 19, working for the East India Company. Clive became involved in various battles in India despite having no military training and was praised by the then Prime Minister - William Pitt the elder. During his second period in India , now as a lieutenant-colonel in the British Army he again was involved in many battles. By various means he accumulated much wealth, some of his actions resulted in the plundering of Indian treasures, he returned to the UK with the equivalent of about £90 million today! He was made a Baron and became MP for Shrewsbury in 1761 where there is still a statue of him.