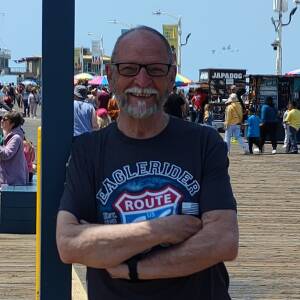 The art of flying

Welcome to the first full day of Spring 2021, not a very auspicious start, grey, a bit misty early on and not much prospect of sun.
Wood Pigeons may not be the prettiest or graceful of birds but they are FAST>>>>>>>>>>>>>>>>>>>
They, or maybe one of them as they both look the same, were going mad rebuilding the nest that I suspect the Magpies had destroyed. Every minute or so they were in and out of the Bay Laurel.
I took lots of photographs on Burst Mode on the phone (Realme7 Pro) and picked out these four shots as they show a good sequence of flying after it had deposited it's cargo of nest building material.
I was out early with the Lumix camera, missed some Goldfinches, which I was rather annoyed at. I spotted them on someone's feeder but by the time I switched the camera on they flew off just as I was lifting it for the shot!
I was pleased with the Wood Pigeon shots though, I had the phone resting on the window pane so I wouldn't shake and just kept the button pressed as soon as it looked like she was ready to take off.