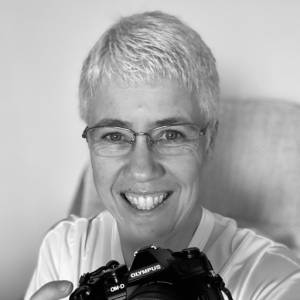 These lovely stripy crocus flowers were bigger and opened later than the smaller ones so nice to still have a few around.

Since Dad moved some of the heavier items in the garage last week I have been able to get into the corner where we had a leak.  Most of it needed chucking away anyway so when Mr T is still asleep in the morning I am bringing some stuff around to the drive so I can sort it out later.

Also I have sanded the dining table we inherited when we moved here, and had been at Mum and Dad's.  It has been stained dark, and doesn't fo with the oak colours we have.  I have ordered some furniture paint, and the darker colour came today.  I will paint that and then a lighter layer and then sand a bit to add a two tone shabby chic effect!

Sad this morning to see Bristol once again making headline news for the wrong reason.  I think people intent on causing trouble, but doesn't actually help stop the police, sentencing and crime bill going through.