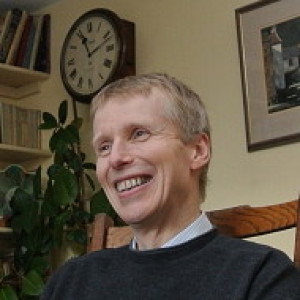 The first cuckoo of summer

I heard several cuckoos while walking in France but this is the first one I have heard in the UK! It is a very predictable bird emerging on the hours and half hours. I don’t think it is a threat to any other birds that may be nesting! The clock was one of two I did today, the other being a skeleton clock which will no doubt feature on another day. The success of the day was making a tiny ratchet spring about a centimetre long out of an old spring steel feeler gauge. It took me two hours and three attempts for it to work properly as the measurements had to be extremely precise and the steel was difficult to cut accurately. Both of us received calls from Test and Trace today to check we are respecting quarantine.