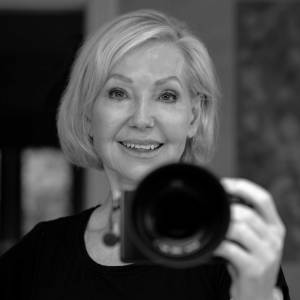 I saw some photos on FB this last week which were taken in Haworth at
4-45 am which gave me an idea.  No way was I going to be that early, but with the holiday and the nice weather I knew if I didn't get there early the place would be too crowded.  This was taken at 8-30am, still early but not ridiculously so, but when I got to my usual car park it was full of film makers and huge production vehicles.  I turned round and parked a little further down the hill but I didn't get to know what the filming was all about.  The sun quickly got over the rooftops and the light then was too harsh so I walked down the hill and then back up and I was done. :-)

Thank you to BobsBlips for hosting and thank you for stopping by.