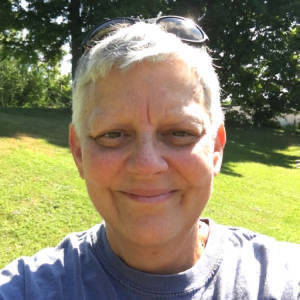 Out On The Town

Our scarecrow, Trombley, is sporting a fancy lapel pin on his just-washed flannel shirt this afternoon. He doesn’t talk much so I didn’t bother asking him if he was going out tonight. It is Friday, after all, and with his flare for fashion, I assume it’s a date • The pin is an Asian Lady Beetle. The warmth today brought many out seeking sunshine. I saw several on the side of the house and shed. Not to be confused with the Ladybug, this beetle is considered a pest. It was imported to the US in 1916 to keep other insect populations down but they’ve since expanded too much and too far. They’re also known as Halloween or Pumpkin Beetles and like to invade homes in October to overwinter • We actually don’t see that many here so Trombley and I gave the group a warm welcome • Homemade pizza, salad, and more Sopranos on the menu tonight :)