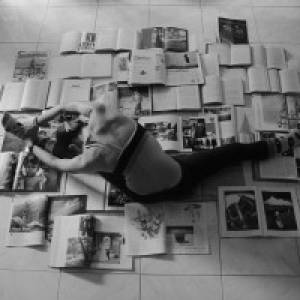 Day 76/75 happens to be our 9th wedding anniversary. Did not plan it, purely coincidental. Really torn though as to which photo to feature on my blip today but am choosing this one to express gratitude to myself for not giving up despite the harder days. Am sure I previously mentioned in earlier journal entries that I do have a diagnosed mood disorder. Earlier this year, I was just going through the motions and was actually often imagining the possibility of jumping off a local bridge. However, I do not want to sound maudlin so will instead focus on the positive mental shift I gained after completing the initial 75 Hard Days. People sharing their stories and journeys on social media continuously inspire me and fuels my motivation. Personally, I have regained my focus and remembered my original goals that I am working towards. Physically and mentally stronger today than yesterday. So reluctant to thank Andy for the program but will probably screenshot this and tag him.
***
B took this photo of me. He also treated me to a slice of pizza and cake after not having any form of bread for 75 days. :)