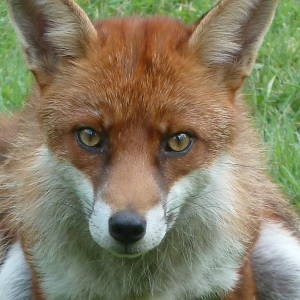 A trip from Essex to Surrey today to visit my brother and his family in their new home!  And very nice it is to although  my niece isn't best pleased that her 'library' she had planned for the spare room is on hold as it's become a store room for all the boxes they can't fit in the loft until it's boarded out!

Their house is on a new estate that is being built in stages so there's only  a few households moved in so far and the rest of it is still at various building stages so not sure when they'll be getting rid of builders and lorries around them!  And it's only 5/10 minutes from their old house!  And I took over some raspberry plants, geraniums and a peony from our garden for them to put in theirs - when they decide where to put beds as it's all just lawn at the moment!

And it's also a short walk from Kenley Aerodrome where we went for a wander after tea and cake, and it was fun to watch the gliding club having fun! Not sure i'd want to go up in one though! I was disappointed not to see many butterflies out and about though! Was hoping Surrey would have But lots of families were out enjoying the nice weather and we were very happy that the M25 was a dream both there and back!  Unheard of as there's normally a queue somewhere along the way!

Now to collapse in front of the tv for the evening!!