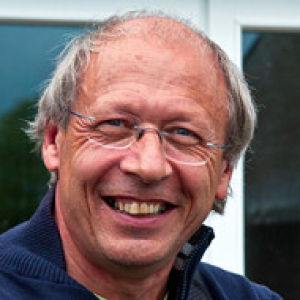 Well, I got to London and went to my old football club to the annual dinner. There were seven who I used to play football with, one - a year older than I am - is still playing and is captain of one of the lower side. And to make matters worse, he hasn't changed a bit!

It was great seeing everyone again - it's eighteen years since I was last there and even longer than that to when I was still playing, but we just settled in together as if no time had passed. Lots of catching up, some reminiscences, and sadly, a few people who had died during the intervening years.

The clubhouse hadn't changed very much, although apparently the atmosphere has changed on match days, with people not staying around for a drink as much as we used to, but it was very much still the same place and looking at the bar brought back people and events as if they had only happened yesterday. I mustn't leave it so long next time.