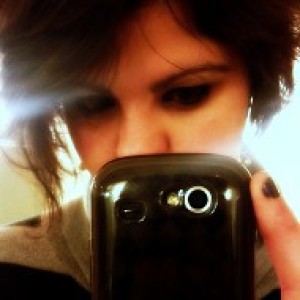 We're on Day 2 of flower shots for a project of my Mom's. This was the first of the day's shots and is processed like it is because I've been absolutely steeped in a fuzzy nostalgia since I first got on the road. Between Southern classic rock, a simple sky, a sense of curious freedom, and local commercials on a baseball radio broadcast, my whole world became about small local Main Streets and custard stands and cool autumn nights that are both long behind us and coming up sooner than we might imagine.

In the meantime, it's still wave after wave of conflicting emotions, so all of my hope is going toward the idea that by the time autumn nights are again a reality, my heart will yet be in a better place.