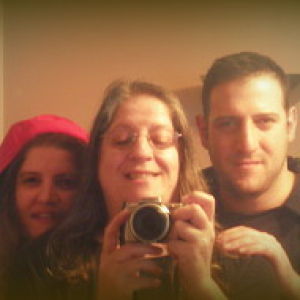 We will never forget!

After 9/11, I was given a bracelet to honor a victim of 9/11. The name I got was Myra Aronson ~ Flight 11. When I got Myra's name, I felt immediately connected. We shared the same initials, "M.A.," were from the Boston Area, and were even about the same age and had a background in graphic design. I wore the bracelet continuously for over a year. Now I wear it every anniversary and pray and think about her often.
My own sister was a block from the towers in New York that day, and somehow she was able to make it out and safely home. The date 9/11 had previously held only good memories for me as it was our father's birthday. I truly believe that he guided my sister to safety that day and that he continues to keep her strong. I also know in my heart that he and Myra are looking down on all of us as we remember the love and unity that comes in the aftermath of all tragedies. Now in 2013, I again pay respect to the memory of all who died on that tragic day and to remember my father on his birthday who would be 104 today!