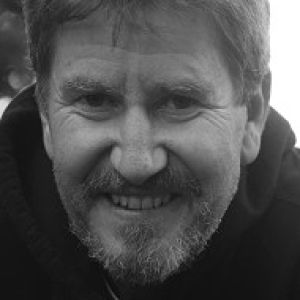 Last night we decided to head north for warmer weather, looked up a new camping app on the iPad and found a camp-ground in the middle of the Kooyoora State Park called the Melville Caves camp ground. It's smack bang in the centre of Victoria about 45 minutes drive northwest of Bendigo, and somewhere that neither myself or MsMun had ever visited before. The caves were named after an infamous bushranger who called himself Captain Melville who used the huge boulder caves to hide out in during the mid 1850's.

We packed up the car this morning and headed northwest from Melbourne up through Bendigo.

It's wasn't a huge drive either, only around 2 and a half hours drive from home. We arrived not too long after lunch and set up camp. There were probably 15 or 20 other campers already set up by the time we arrived, but found a nice little shaded camp site with a fire pit out the front.

We were treated to a brilliant sunset on our first night.