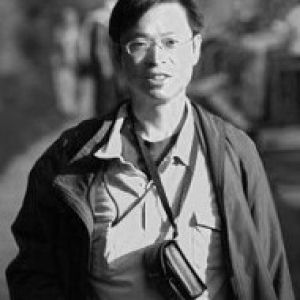 It wasn't too much appealing the morning as yesterday's but happily went together with Mike for our postponed New Year tour - to St. Albans this time.

So this has actually become a spring tour as it becomes warm and nice most of the time. Great chance to learn about the historical and religious importance of the place and people, only bit blunted by the overwhelming figures and facts, and historical, religious, archaeological and cultural terms. Mike promised that he wouldn't give me quizzes on the way back or at dinner. Phew! ;-)

Great to have taken so many photos but gladly identified the theme for blip presentation - encountered two groups of pupils from one private school and one state school, cheering around curiously with task pads and pens to conduct a museum study. This blip was one of the scenes a tutor explaining to a cohort of girls about the mint and money knowledge.

When I was a pupil, I also excitedly joined quite rare class tours whenever there was a chance. But we went to museums mostly to do with so-called Chinese modern revolutionary history - the focus of our interests was actually shifted to sharing (and comparing) good foods (was then considered, e.g. zongzi and tea-leaves eggs). There was certainly an end-of-tour task to write diaries or short essays on our experiences and reflections (the most unforgettable, meaningful, moving, ...). But never mind, there were always 'creative' or '
confessional' stories to make up.

Back to MK, we met Charlie and moved to a newly opened Chinese buffet for a nice meal. The friendship with them will be going on across the Irish Sea and look forward to entertaining them in Belfast in the near future!