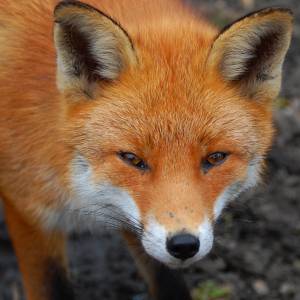 for the rubbish photo! We set out early in the morning to drive down to Bristol; a trip for Meles to do some work, then visit family.
We arrived at the first Mr Meles (I'm the second Mr M) flat in one of the elegant Georgian terraces of Clifton. He just moved back there, finding a place to live just 8 doors down from the basement flat that he and M occupied in the late 60's and early 70's.
As I'm sure you could tell by the fashions!
The chap with the bongos was known (I kid you not) as Heavy Drummer...

It now looks like this (with Mr Meles Mk I and II).

We went out for a meal at a local thali place in the evening. At one point, Meles was reminiscing about the area, and asked: "When was that?" To which Mr Meles I and II chorused "Well, you're the one with the memory!" Hilarious :D