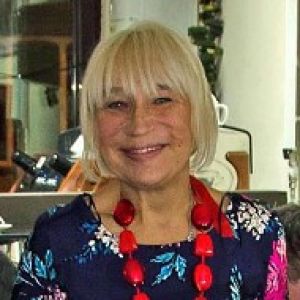 Room with a view

My birthday didn't get off to a good start as I woke at 3 a.m. and couldn't get back to sleep. If I am honest, and forgive a few seconds of ranting, I was worried about eldest son. As a child, and younger man, he was highly intelligent and questioning, with a hugely funny personality that attracted people of all ages. His primary teacher still remembers him as one of the most outstanding children she had every taught. He loved the outdoors and would camp, climb, hike, dive and sleep under the stars at every opportunity. He was also kind and good natured. Although easily distracted by his hobbies he managed to get his degree in Education and History and decided not to follow his father into the public sector but decided he would work in the areas of new media.
He then bought a house with an enormous mortgage, found a partner, had a child and was soon struggling to support 3 on one salary.. His partner wanted to be a stay at home mum. The need for a large salary pushed him into accepting really unsuitable sales type roles in companies with difficult cultures where you are only as good as your last month's sales figures. Having spent years working with organisations trying to improve cultures and leadership I have been appalled at some of his experiences. I have seen him become grey and drawn as he lurches from one crisis to the next. Despite having reached 110% of his target last month he has been told that his figures are down this month and he could be fired unless they improve. I do wonder what planet these people are on that they think they can motivate and encourage people by threatening and bullying them constantly. My worries at the 3 a.m. were not so much about the fear that he could lose his house, but that his self esteem would be so knocked that it would be hard to pick up and get going again.
The day did get better though and I had a lovely birthday lunch with friends at the newly renovated art deco restaurant on the pier at Worthing. Home to tea and cakes at our local tea shop, Metro Deco with another group of friends.