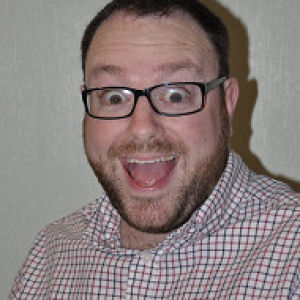 After the brilliant day out at Wembley on Saturday I then went to Dunsfold (Top Gear Test Track) for their Wings and Wheels show. The main reason for going, was not for the wheels (unlike me), but for the wings, specifically 3 sets of wings.

The main reason was a chance to see the pair of only airworthy Lancaster Bombers flying together. One of the planes has come over for the summer from Canada and it has been drawing the crowds in as it's the first time since the 1950's that a pair of Lancasters have flown over Britain.

Here we have the pair making a pass at the air show with the British Lanc leading her Canadian sister. The crowd were awestruck by the sight, and the commentators just stopped talking to let people take in the spectacle, it certainly sent a shiver down my spine.

The third set of wings I wanted to see was the only flying Vulcan Bomber, and it's the first time I've seen it do a proper flying display, and that was amazing, the sound of the 'Vulcan Howl' was brilliant.

What amazes me is that the Lancaster Bomber and the Vulcan Bomber were designed by the same person, Roy Chadwick, and their maiden flights were only 11 years apart. It seems impossible to think how aircraft design progressed so much from the Lancaster to the very futuristic looking Vulcan in such a short period.