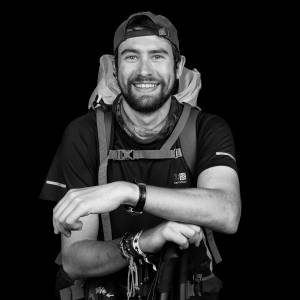 Or at least, it was when I took this Blip, I seem to be consistently uploading a day behind at the moment, I'm sure I'll get back on track soon. I am managing to keep up with everyone else's journals though so that's all good.

Friday was a serenely calm day in the middle of a mountain of work. Half the office had a day off to go the beer festival and most of the rest had the afternoon off to do the same - that didn't stop us all going out for a pub lunch though and I took this in the courtyard of The Emperor (brother(?) pub to The Empress). The afternoon in the office saw ice creams being dished out and then it was off at 4pm to the beer festival for me! Yes, it didn't re-open until 5pm but luckily a group of NaNoers were hanging around and I joined them and got more ice cream!

A swift drink at the beer festival followed when it re-opened and I finally remembered to keep hold of my glass so I have this year's souvenir. Then it was into town for dinner to celebrate Mark and Caroline's birthdays, during which I managed to fail to take a single good Blip (kept covering the flash with a finger on both cameras!) so today is an early Jubilee-related Blip - and it was an early day of jubilation in any case!