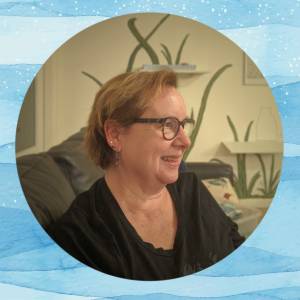 Every time it is quiet in the house, meaning no kitten noises . . . or when I return home from being out -- if I don't see Lightning on the Lanai or in our bedroom, I know where to find him. ; O )

All I need to do is walk to the other end of the house. I will almost always find him napping on the guest bedroom bed with my old stuffed toy, Leord the Lion. Today in fact, Lightning was curled up right next to Leord, resting his paws on him, his tail curled around them both. I find this so heartwarming that our kitten seems to enjoy cuddling with my favorite toy I had since I was 4 years old! Do you think he recognizes Leord's inherent if bedraggled cat shape?

I blipped this scene once before, but a little closer in with my 30mm sigma lens. That was about a month ago, the first time or two Lightning had done this. He has continued to snuggle with Leord almost daily!  There are other little stuffed toys that were dog toys before Lightning grabbed them, a little fox, a squirrel. Lightning bats them all over the house! He kicks them & bites them! But he snuggles and sleeps next to Leord.

Maybe Leord is as magical as I believed him to be when I was a child. :)