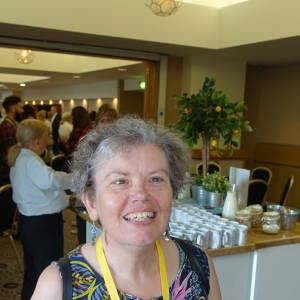 I visited the Vyne National Trust after registering with an agency this morning.

I took hundreds of pictures and have loads I want to share, but haven't had time to edit them all.  In the extra, is two bees, it appears they are 'fighting'? :)

This afternoon I had two phone calls from a Company wanting some short term part time (25 hours a week) temp work done, at quite a decent rate) and the result is that I'm starting on Monday....   They will pay me directly instead of using an agency.   It could be three months, but I can go to interviews for permanet work/full time temp work etc all in that time if necessary :)

The biggest drawback is that I won't get paid until end of August...and that's really going to hit me as I've got no back up savings just now :(  Once I get monthly paid it will be fine...just don't know what to do til then...


I have got less exciting plans for the weekend, but at least having a job has cheered me up (its only a week since I finished the last one) :)