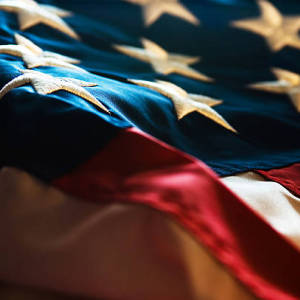 Spiny Lizards are large (up to about 15 cm or 6" from snout to vent) and quite stocky.  In the southern subspecies (this one) males have that large purple patch/ bar on their backs. It's only the second one I've seen and I've been fortunate enough to photograph both.  Maybe that's because they freeze when sensing a "threat.".  Naturally, I wouldn't hurt a fly...oh, okay, maybe a fly would bite the dust.  :-)
Hope you like him.  Try expanded view.

He and I may have both inherited my dad's schnoz.   :oo)

I wrote on today's BC blog. I took umbrage with a relatively new blipper who expressed what I considered a diss to long-time blippers.  I made  unsubstantiated claims, according to BC, about polaroid's role.  When called out on those comments by BC, I apologized for any misinterpretation I may have had in their original role but they didn't notice that and continued their reprimand.

If anyone who read my comments on the blog is offended, I sincerely apologize.  Sometimes, if I say nothing about something with which I disagree, it can be construed as tacit approval.

[The original write-up has been edited.]