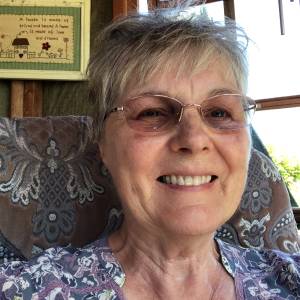 We both find the American Presidential Museums both moving at times and also fascinating to read and  absorb the accounts, both written and audio, of their years in office.
We have visited the J F Kennedy Museum in Boston and when Heidi and Matthew were living in Dallas we were able to go and see his Memorial there.
I was a teenager in the '60's and JFK and Jackie were in my eyes, such a glamorous and accomplished couple. It was absolutely totally devastating to hear the news of his assassination that fateful day, when they were going to have lunch later with L B Johnson at his ranch.
He, of course, became President under the most dreadful circumstances and had the task of trying to pick up the shattered pieces.
Reading the accounts of his life, I wished I had known more about him. Today history came alive. Technology has made it possible to see and hear the man himself, some of his personal phone calls, sense of humour and indefatigable energy, even after suffering a major heart attack at 46 years old, but going on to become President, (although not by choice.)
He delivered the Civil Rights Act to give votes to African Americans, whilst Martin Luther King was still alive, (an extra of the photo of the signing, shows Luther King just behind him). He had his own personal struggles with the war in Vietnam, deciding not to seek re-election after growing and hostile opposition because of it.
He had had enough.
We went for lunch at an an amazing Bar-be_cue restaurant. Texas beef is superb! A couple of extras of the place.