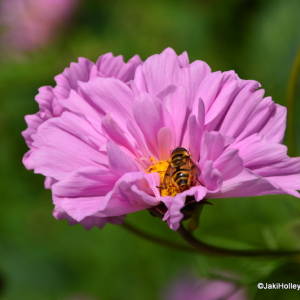 Still on holiday (til Wednesday) but haven't been doing much - just busy!

This morning I viewed another house, but honestly if I'd known, I might not have bothered at all :(  Repossessed, so everything had do not use on it and then the worst thing - the ceiling in the bathroom was dripping black mould :( :(  I had to get out fast...

I then drove over to Bracknell to see if I could visit a few agents there - only to find that the new shopping centre's car park was full, but I couldn't get out as the ticket was stuck!  Eventually freed by the security people...phew!

Came home via a supermarket shop to find out from Facebook that one of my friend's dog had gone missing from home after it was spooked by a smoke alarm....  I wanted to help, so walked for an hour and a half around the streets looking for a small labrador...with no joy.  Thankful to hear later that she has been found :)

When I got home, I changed and drank some water (forgot to take any with me), and headed off to my Slimming World class.  I'd fully expected to put loads of weight on having had such super food whilst away last week...but I've managed to lose half a pound!  Yay!

Oh yes, and after all that - World Photography Day has passed me by!    I took my camera hoping to take some pictures in Bracknell today, but I didn't get anywhere interesting in the end...so you have Charlie relaxing in the garden instead!