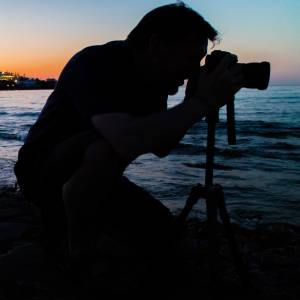 A three shot pano of the falls in the Tongariro Park.  Despite the bright warm sunshine at low level conditions up above were not good for a visit to the Emerald Lakes - so they will just have to remain in the bucket list.

We decided on a walk up to the Taranaki Falls which was a delight and well worth the effort.  In the Flikr folder I've put a couple of others - including a very impressive loo.

We have discussed the rugby with only one Kiwi - her verdict was that England were the better team on the day.  Most of the NZ media does appear to be acknowledging that England went at the ABs right from the Haka and were just too good for them.