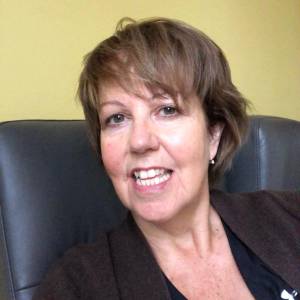 Evening walk had lots of signs this was just some of them.

I likened it to the Covid rules. Some will follow them and some won’t. If everyone put two fingers up and didn’t then we would be worse off in terms of cases with the NHS swamped. I know it’s more complicated than this and at times I despair of it all but then I clear my head (with time away from SM) outdoors and make believe the word had never become a daily occurrence.

There are some horrendous stories. Like my friend G in Glasgow whose mum has vascular dementia and she only got to see her a few weeks ago - outdoors - first time since March - heartbreaking. There are so many stories like this. G sent me a text last week saying that this had broken her and she would never be the same again.

Anyway, Tonight I’m following a You Tube video how to sew up my crochet blankie by crocheting it together rather than sewing with a needle.