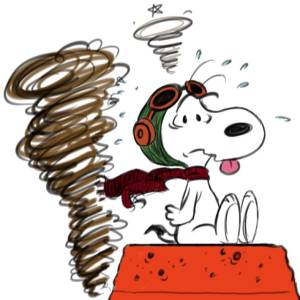 This is pretty much cropped to death. Butterflies, bugs and such never cooperate with me but there really are two butterflies there. No messing with the photo! Like I sometimes say, better lucky than good.

The owner of the Old Chicago Deli told me that he wants to rebrand the place, ditch the 'deli.' The idea for a new name was really, really awful so I told him I'd brainstorm some ideas. This morning I gave him the list. my favorites were The Savory Saguaro,  Random Bites and The Copper Mine. I didn't find the first two listed anywhere but there's one called The Copper Mine in Woodland Hills, California. That happens to be where my cousin lives.

For today, no links to follow in order to vote. Which of the above names to rebrand the deli do you prefer?  (A quick note about the Copper Mine: we live near a couple of them)

Yesterday's poll was a close one but with my vote for The Little River Band, it tops the blip chart. It was really hard not to pick Dan Fogelberg. Billy Joel got a single vote.