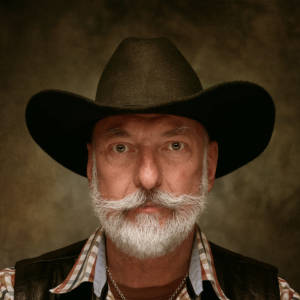 A diary shot today, handheld aboard Ruby as we cycled along Michaelwood. Janet's really pleased with her new to her e-bike. A 2020 Cube EXC 500 touring hybrid with updated comfy seat and handlebars. We picked it up last night and today the rain eased sufficiently for us to dare an outing to the coffee shop. Which was closed. Hey ho.

Out in social media land the hashtag #AttackOnNature is now being used by several of the environmental and wildlife charities. RSPB is leading the way with this page which links to a letter you can send to your MP. When even the farmers are in revolt and cutting connection to the NFU, you know something's afoot.

And out there somewhere, the Labour membership have voted overwhelmingly for a commitment to Proportional Representation in the next Labour Government. It's unlikely Starmer will agree to it, and the big news is about a new national renewable energy company. GBEnergy does sound a bit like a right wing news channel though.