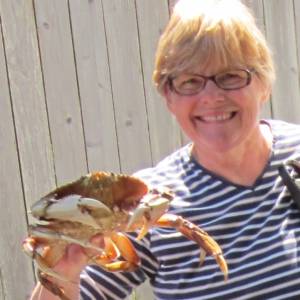 I went to a pond that was almost completely covered with some kind of algae. I think I can safely assume this is what is called "Pond Scum". The dragonflies didn't seem to mind it; I saw several landing on it as a launching pad for their quick trips up to catch an insect. Perhaps suitable as a Silly Saturday Shot?

This morning was another swim lesson for Ellie.....our son brought her to the pool, but I went in with her and he watched. Next Saturday he will have to go in with her. I liked this teacher better than the first one; he was teaching us how to teach the children to actually roll over on their backs and float when they slipped into the pool. I don't know how much the children understood....but it seemed like a good strategy. Ellie did good again today.
Later I went to a memorial service for the 81 year old husband of one of my birding friends; he had a stroke 12 years ago. His wife cared for him for as long she was able, but he has been in a nursing home for about a year....his death was long in coming but so sudden when it happened. The memorial service revealed what a well loved husband, father, brother and friend he had been.  The service was at a church where he had been the pastor many years ago.