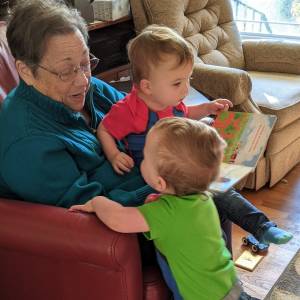 Something cheery on a sad day

September 11 is always a troubling day for me on many levels - as a native New Yorker, as a peace-monger, as someone who can't see what progress has been made since that awful day . And now we have a government that is doing everything it can to bring about a recurrence.

My mother worked at One World Trade Center for many years, though fortunately she was retired by 2001, and I visited here there.  I used to worry about her being on such a high floor - I think it was the 27th - in case of a power outage, but I never imagined what actually did happen.

So I thought I would choose something to lift spirits and headed down to 201 to photograph her September alcove display.

I did apply for a remote tutoring job yesterday.  And the company that listed the position I was so interested in has put up another posting, this time requiring 5 writing samples.  I hope I can put that together before the time runs out.