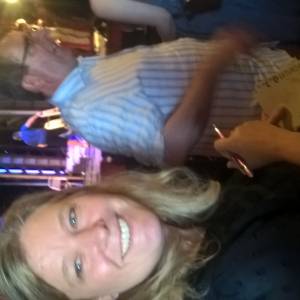 Tea in the afternoon..

We had coffee this morning g in a lovely, newly discovered, cafe in Beeston, between Sheringham and West Runton. It was at the Priory Maze and Gardens. We sat out in the garden, although not the bit you have to pay to visit. It was lovely. Sheringham was impenetrable otherwise we would have stopped there. Instead, we dropped Henry by the roundabout so that he could go and get his hair cut, and picked him up along the main road afterwards. A lovely later summers day!

Then we drove in to Norwich to look at cars, and spent a couple of hours driving round. We are no better off though, than before. Finding a car that is affordable to buy, run, and tow the caravan. It doesn't exist. It feels like we really will have to give up holidays in the caravan. :'((.

We went from there to the city and had a cup of tea in the tea shop in Wrights Court, on Elm Hill. One of a handful of existing courts and yards in Norwich. I think, as I have visited pretty much all of the others, it is the most original and complete.

Home and spent an hour or so chatting to dad about the motorcycle trials and rallies he took part in during his 20s and early 30s. 700 odd miles in a 26 hour ride around the country, checking in to gather points on the way. Im sure he will correct me if I've got bits wrong! They included taking part in the Scottish Six day trials once in 1955 or 1956. A very interesting chat.

Spent the evening back on the internet looking at cars. Grrrr