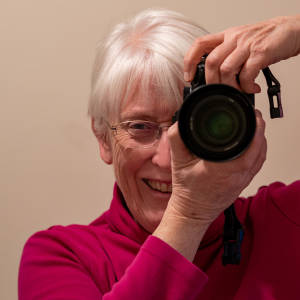 On the top of Fallowfield Fell there is a market post where a number of public footpaths coincide. I had a short walk there this afternoon.

This morning Mum had horrid problems with mucus in her eyes. She has dry eyes (Sjogren's Syndrome) and has to use artificial tears. Some days are worse than others and today was a bad one. Twice this morning there was something stuck on one cornea and the drops just did not remove it. An eye wash helped.

We watched the next episode (for us) of The A Word. It's excellent. Sometimes I want to shake Jo's Dad, who has not understood that metaphors should be banned when you deal with a child with autism. His character does illustrate the issues well.

We had lunch and I went for my walk. Yesterday I did a short walk on a mainly very flat route and I walked briskly. Arth became very painful and had not recovered today. Painkillers were not helping. Walking did not make the pain worse, but I had to go carefully.

Tonight,  I watched the actor James Norton being interviewed on Instagram about his Type I Diabetes. The connections were poor and I gave up  early, but he is a great one to inspire children and young people. His diabetes has not stopped him from acting. He mentioned in passing that occasionally shooting had to stop for 20 minutes if he had a hypo. Well done that man. His sister and his mother both have Type I Diabetes too.

Then Margaret Soraya was in a Live Interview for Light and Land. It was to promote one of their holidays but it gave Margaret a chance to talk about herself and how she works. I didn't think the images were her best but that didn't matter; being "the best" is not what she is about. She is excellent in helping people find their own style and allowing them time to do that.

Then Mum had yet another problem with the cornea of her left eye. She is exhausted and I hope tomorrow is a better day for her.