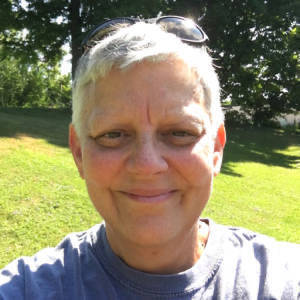 Today commemorates the Mexican Army’s victory over French forces at The Battle of Puebla in 1862, one of many battles during the Franco-Mexican War • It’s widely believed that Mexicans living in California during this time celebrated the defeat of Napoleon III at Puebla, and eventually México’s Independence September 16 • We celebrate this day not only because of our fondness for the Mexican culture and food, but also for reasons more personal • While working for a Medical Device Manufacturing Company in the late 1990’s I was a member of a Management Team responsible for building a facility in Mexico, then hiring and training Mexican Nationals, and ultimately on-loading product lines from Canada and the US into the new facility • During this three year commitment I met so many kind, generous and hardworking people; they opened my heart and mind to a vibrant culture and a way of life that put love of family ahead of everything else • Today, I think of them and the wonderful experience MrsP and I had while living in McAllen, Texas, and commuting daily into Reynosa, México • ¡Felicidades!